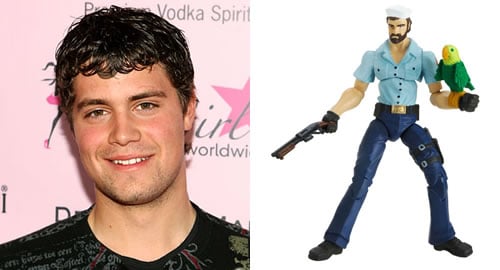 Call it a classic case of country mouse/city mouse. Levi Johnston, who is in from Alaska to promote his upcoming appearance in Playgirl Magazine, got more than he bargained for on his first trip to “the big city.” After a night of hard partying with his new “Hollywood friends,” Johnston awoke with a dull pain emanating from his behind. Upon further inspection, Johnston discovered that there was a G.I. Joe action figure lodged in his anus.

“I can’t remember how it got there, and it’s really freaking me out,” said Johnston. “I mean, it’s a toy from the new movie, not the old show, so I know this isn’t something that happened as a kid that I’m just now discovering. But I don’t remember putting it in there.”

After sobbing quietly for a few moments while packing his anus with gauze, Levi speculated that maybe Sarah Palin was right about these “Hollywood Liberals.”