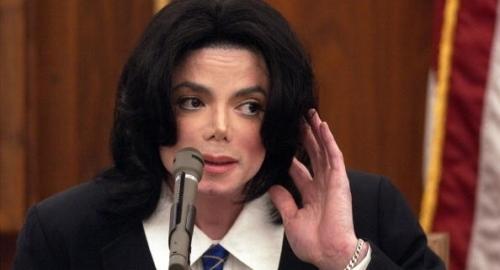 Finally the mystery of how Michael Jackson’s accuser in the 1993 molestation case could describe Michael’s discolored genitals has been solved!

According to Dr. Arnold Klein, Michael Jackson’s long time best friend and doctor, the singer liked to pee in front of people, especially children. Dr. Klein said Jackson thought it was funny. Dr Klein went on to say that Michael Jackson’s accuser must have seen one of his piss shows and that was how he was able to describe Michael’s naughty bits.

All you Michael Jackson haters who thought he was some sick weirdo must feel pretty silly right now. There is nothing more natural than a grown man exposing himself and urinating in front of children. Who hasn’t gone into a men’s room and stood next to a child at the urinal and gave them a little “Psst” with a gentle smile and a wink?