Ashton Kutcher Finally Moving Out Of His Mom’s House 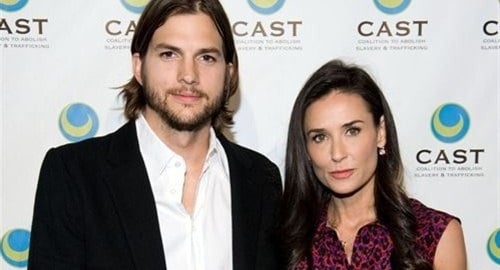 After reportedly receiving $15.4 million from CBS to star on the hit TV show “Two And A Half Men”, Ashton Kutcher can finally afford to move out of his mom Demi Moore’s house.

This move comes as no surprise as it has been rumored for months that Ashton might make a break from his mother. Especially since Ashton and Demi have been at each others’ throats about Ashton going out to bang random whores before he finishes his chores.

Ashton Kutcher will definitely enjoy his long overdue freedom from his overbearing mother Demi. Hopefully in the next year or so they can mend their broken relationship somewhat for Demi looks weathered, frail, and not long for this world.