Katy Perry With No Makeup On 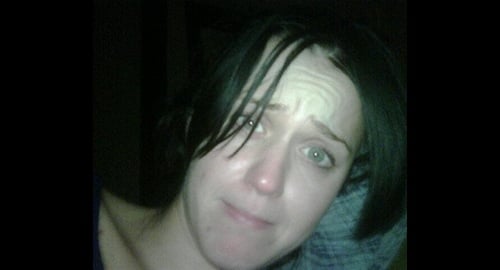 As a Muslim living in the filthy degenerate West I often hear from smart-mouthed infidels that the only reason our women wear the burka is because they are ugly.

Well as this photo of Katy Perry without makeup proves, Western women are hideous, and just because a woman is not wearing a burka it does not mean she is not hiding her appearance.

You see in the West women distort how they look to appear more like a prostitute. They do this with makeup to cover their hideous pockmarked faces, push-up bras to hide their saggy tits, and spanx to suck in their fat guts.

While a Muslim woman wears a burka to preserve her purity, a infidel woman like Katy Perry dresses like a whore to mask her freakish appearance. So tell me kuffars who’s women are hiding now? Allahu Akbar!